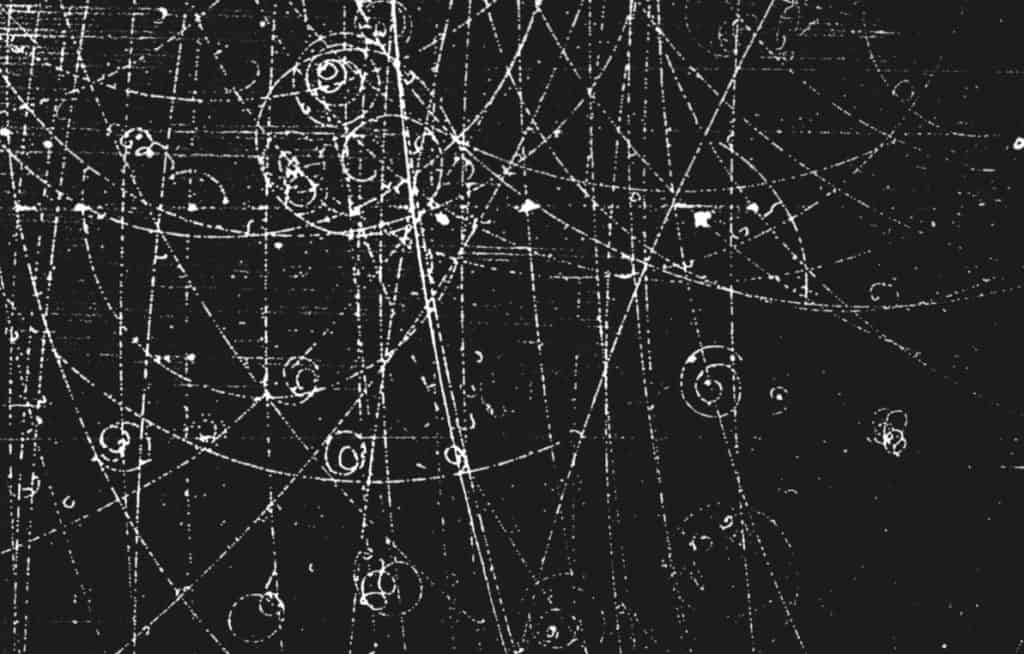 Disparagingly, perhaps, but consistent with recent trends, ‘misinformation’ has been announced as Dictionary.com’s 2018 Word of the Year. This selection comes on the heels of the Oxford English Dictionary’s selection of ‘post truth’ as its 2016 Word of the Year. The profusion of false information, including fake news, unfounded political memes and conspiracy narratives, into the media ecosystem, largely through social media and other online sources, poses a growing threat to individuals and society.

A Threat To Society

The threat can be summarised thus: If the factual basis on which democratic governance rests is not reliable, then citizens have little recourse when collective decisions are at stake (e.g., presidential elections, votes to remain or leave the EU) except to guess or base decisions on rumors or bad information. This is when cynicism, apathy and acquiescence to populist or authoritarian leaders with simple answers takes hold, and democracy seems too messy, contested or complicated to follow.

While it is difficult to demonstrate causality, the rise of social media coincides with an alarming erosion of strong support for democracy among younger voters in the US and Western Europe (who have also grown up without fascism or an authoritarian regime posing an existential threat).

For solutions to public information problems, we often turn to media literacy efforts. But recommendations to improve media literacy are too idealistic in their ambition to be of much use – and can even backfire, as technology researcher danah boyd argues. Literacy schemes ask media audiences to not only be critical consumers of information and arbiters of truth amid competing claims but also creative and thoughtful content generators; in other words, to become journalists themselves.

For solutions to public information problems, we often turn to media literacy efforts. But recommendations to improve media literacy are too idealistic in their ambition to be of much use.

Comprehensive plans to make audiences more media literate also assume an urgent need to understand and engage with the latest social media platforms and digital apps while appreciating concepts like agenda-setting, news framing, cultivation and third person effects, not to mention confirmation bias, echo chambers and filter bubbles; in other words, to take a scholarly interest in media.

At the same time, technology users are cautioned to be on their guard against hack attacks, phishing scams, privacy incursions, fake news, disinformation campaigns, and computational propaganda – and to develop the technical skills and cognitive resources necessary to still derive value from the information sphere; in other words, to engage with online media with hacker-level expertise.

A New Information Order Is Emerging

Any one of these efforts is a tall order for the typical user, perhaps even the holder of a college degree in journalism, media studies or communication, which most of the population does not possess. Nevertheless, a new – and scary – information order is emerging out there, one no longer primarily fact-based and grounded in shared truth but strategically intended to confuse, outrage and emotionally manipulate, as outlined in a new report by the LSE Truth, Trust, and Technology Commission.

Similar to warnings about global warming, the ‘information crisis’ identified by the commission is not merely looming or years off in the future but is upon us now. The report amplifies concerns aired by the Council of Europe’s 2017 report on ‘Information Disorder’ and reflects priorities shared by the European Commission’s independent high level group on fake news and online disinformation, as well as the newly launched Trust and Technology Initiative at the University of Cambridge.

We tend to overlook the obvious, foundational question undergirding informed citizenship: Do most citizens have a developed enough understanding of mainstream media operations.

Amid concerns about technology’s role in sowing confusion and duping users into becoming unwitting accomplices in the spread of “fake news” and misinformation through social media likes and shares, we tend to overlook the obvious, foundational question undergirding informed citizenship: Do most citizens have a developed enough understanding of mainstream media operations and practices to draw on a personal bank of news knowledge when assessing (imposter) sources and (suspect) content?

Findings from the RISJ’s 2018 Digital News Report surveying respondents in the US, Europe, Canada, and Australia indicate that news knowledge is quite dispersed across countries, and that a relatively small percentage of survey respondents qualify as news experts. My own research comparing low to high knowledge-holding groups consistently shows that at higher levels of news knowledge, users can much more easily identify fake news and even native advertising (online ads or promotions that look like news reports) and are much less inclined to “like” or share suspect content.

Press Knowledge As The Weapon Against Bullshit and Misinformation

Knowing how news is constructed and mainstream media operate provides the internal scaffolding for “bullshit detection” and increases motivation to engage with legitimate sources. Indeed, respondents with increased knowledge about the workings of the press consume news from a wider range of sources and rely on a broader range of credibility cues when deciding whether to click through to a story than those with lower levels of news literacy.

A proactive plan to enhance media knowledge in the electorate begins with new requirements in secondary and college-level courses to study the free press as a central and foundational institution in democratic systems.

Deciphering fact from fiction and attempts to persuade, rather than inform, is an increasingly complex task when the burden of verification devolves onto the individual, as is often the case in digital environments. But fake news can only go so far if users are equipped with procedural knowledge of how hard news fundamentally differs from opinion and assertion – and recognise politically motivated tropes for what they are.

A proactive plan to enhance media knowledge in the electorate begins with new requirements in secondary and college-level courses to study the free press as a central and foundational institution in democratic systems. But formal classes are not enough. Nor are think tank and commission reports, gatherings of industry leaders, or commentaries in press blogs. Quality media education must be accessible to the public at nominal cost and led by instructors who are free from bias but committed to communicating the news media’s constitutive role in society.

By reducing demand for baseless content, press knowledge can help turn back the rising tide of misinformation, but only if we take a more hands-on approach to educating citizens about the actual workings of the mainstream media.

Erik Bucy is the Marshall and Sharleen Formby Regents Professor of Strategic Communication at Texas Tech University and Visiting Senior Fellow in the Department of Government at the London School of Economics and Political Science. He can be reached at [email protected] or @erikpbucy. on Twitter.
» Comment, Research » Procedural News Knowledge: The Overlooked Pillar...