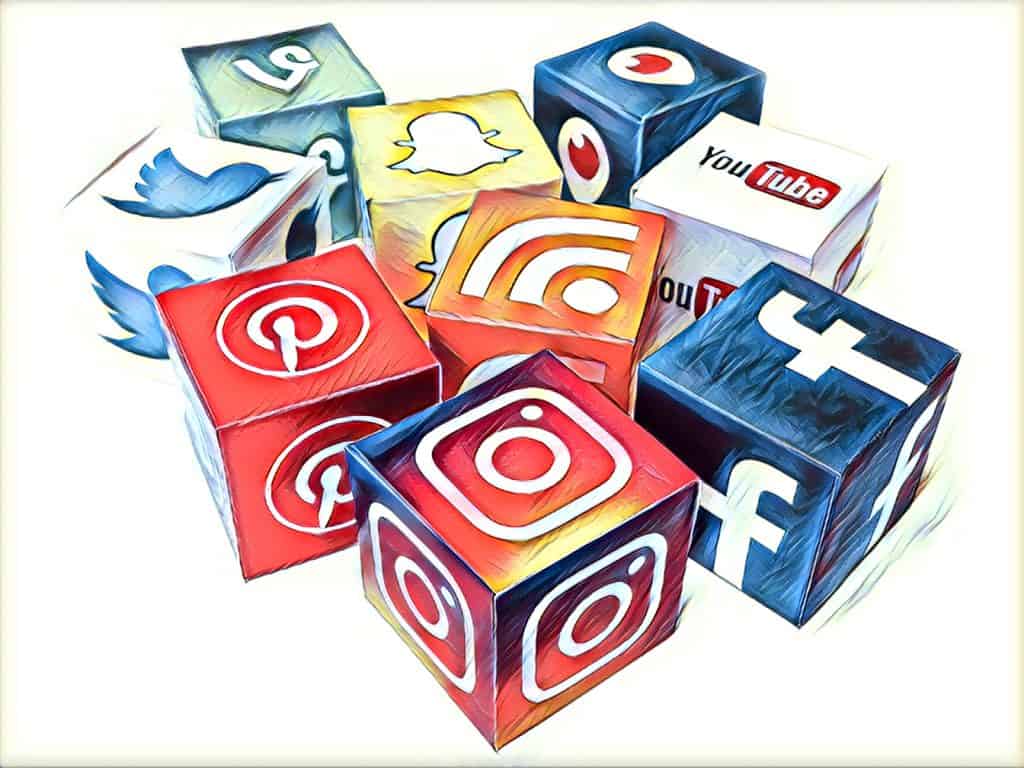 Metrics Are Not Everything

New research, by Annika Sehl, Alessio Cornia and Rasmus Kleis Nielsen, of the Reuters Institute for the Study of Journalism, examines how public service media (PSM) in six European countries (Finland, France, Germany, Italy, Poland, and the United Kingdom) deliver news via social media. The analysis is based on 14 interviews conducted between November 2017 and January 2018, primarily with senior editors and managers for news, or social media for news specifically from organisations including the BBC, YLE, ZDF and RAI.

All of the organisations studied consider engagement metrics important, but say metrics do not influence editorial policy.

Facebook is viewed by PSM social media strategists as an effective way to reach large online audiences; Twitter is used to target a smaller audience of news lovers and as a ‘news ticker’, Instagram is used to offer more visual content targeted at young people and female audiences.

The study by Annika Sehl and her colleagues provides several interesting findings:

According to Sehl, others outlets pursue an off-site strategy and primarily aim to reach younger and hard-to reach-audiences directly on the social media platforms with native content.

“Despite these differences in strategic goals, we find that day-to-day tactics of the social media teams are surprisingly similar. This is largely because they are shaped by incentives created by platform companies and by social media teams imitating what they see as best practices elsewhere.”

The full study “Public Service News and Social Media” is published by the Reuters Institute for the Study of Journalism and can be found here.

You may also be interested in “How Europe’s Media Cover Brexit”.

Caroline Lees is the Head of Communications at the Reuters Institute for the Study of Journalism. She is the former editor of the European Journalism Observatory’s English language site. She is a British journalist and has worked for The Sunday Times, London, for seven years including time spent in Delhi as South Asia Correspondent and as a news reporter and arts correspondent. She has also worked as foreign editor and assistant editor of The Scotsman, and for the Economist and Telegraph Media Group.
» Digital News, Media Economics, Newsroom Management, Recent, Research » How Public Service Media use Social...