Mexico’s Election And The Fight Against Disinformation 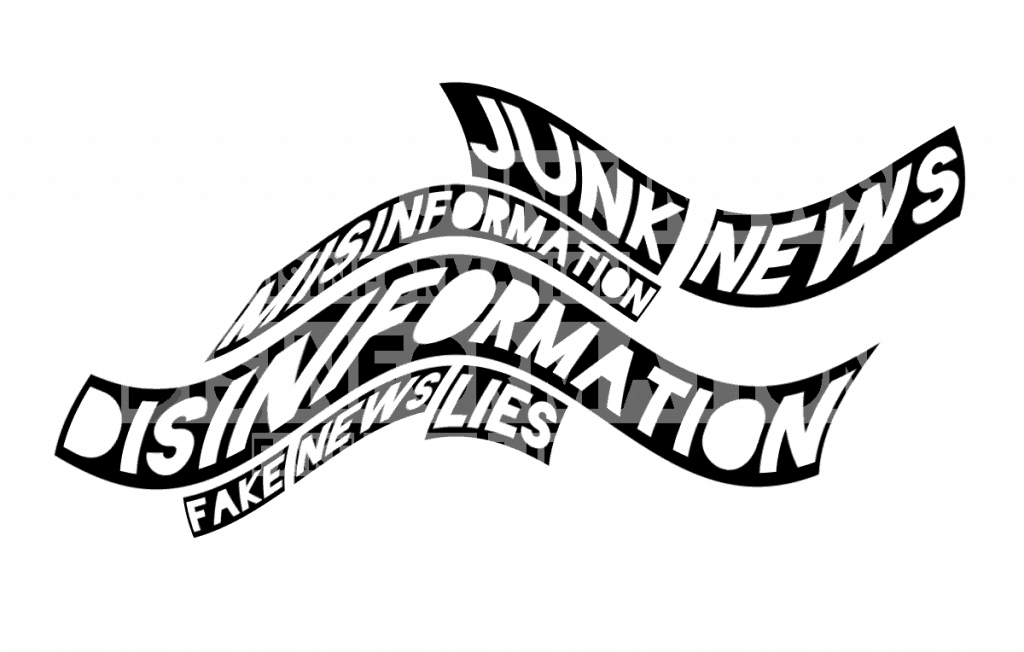 Mexico recently lived through the biggest election in its history with more than 3400 political positions, including the Presidency, at stake. For a brief moment it seemed that the eyes of the entire world were on the country.

Everyone believed that two historic things were going to happen: For one, for the first time a left-wing candidate, Andres Manuel Lopez Obrador, would likely win the Presidency. The other event people anticipated was a “Russian Invasion” – a widespread and sophisticated social media campaign with the aim of manipulating the public and discrediting Lopez Obrador. Many feared a wave of misinformation and disinformation, pushed into social networks and eventually the news cycle, with the help of legions of bots and rogue users.

The eyes of the entire world were on Mexico and the election. Everyone believed that two historic things were going to happen.

And so Mexico braced itself. Experts and journalists were prepared to detect and fight an invasion of bots, anxiously waiting for the moment when false news would first hit the networks. But what then happened surprised everyone. The false news circulating about the three main candidates for the presidency – Lopez Obrador, Jose Antonio Meade (libera-centrist), and Ricardo Anaya (right-wing) – did not originate in Russia. It was mainly “Made in Mexico”.

False Stories All Around

Regardless of the origin, that something had to be done was crystal-clear. False stories – most of them apparently created in Mexico – continously surfaced before and during the election. One of the most famous false stories was an attempt to link Lopez Obrados’s wife, Beatriz Gutierrez Müller, with German Nazis. The false news suggested that she was the granddaughter of Nazi criminal Heinrich Müller, a member of the SS division, a claim that was evidently untrue. Instead, Gutierrez Müller’s real grandfather, Adolfo Marcelo Müller Oliphant, was born in Mexico. Only her great-grandfather, Walter Müller, was born in Germany, but came to the Aztec lands between 1882 and 1884, long before the rise of the Nazis in Germany.

While Facebook, Twitter and Google were much more careful about the content that was distributed on their platforms – likely due to the scrutiny they faced following the presidential election in the United States in 2016 – disinformation still spread on their networks. An even bigger problem were WhatsApp and Telegram who were not subject to any kind of control – in part owing to the fact that conversations are end-to-end encrypted and cannot be read even by the platforms themselves. Consequently, they played a much bigger role in the diffusion of false news and bogus images, videos and memes during the Mexican election.

The worst culprit however was perhaps YouTube. On here, one of the most polemic pieces of false propaganda spread quickly: a video, allegedly created by Russia Today (RT), in which RT “journalists” Aleksey Kazakov and Ekaterina Gregorevna were speaking in Russian about Vladimir Putin and his government’s support for leftist candidate Lopez Obrador.

Subtitled in Spanish, the video claimed that for his opposition to neoliberal policies, the government of Putin invited Obrador “to the spheres of power”, naming him as “the next protege of the regime.” It was, of course, all made up. The real report the fake video was based on was a piece by Rossiya 24 about the bodybuilder Kirill Tereshin. The original footage was edited – someone had simply substituted images of Tereshin with footage of Lopez Obrador.

So how did Mexico’s media fight back against the spread of false information?

In an attempt to stop the expected onslaught of bots and malicious actors trying to poison the information stream, the fact-checking initiative Verificado 2018 was born before the election campaign was in full swing. 80 national and international media outlets took part. The aim was to replicate the efforts by similar projects in other countries, like Crosscheck which was active during the French election. Over the course of four months, Verificado fact-checked around 400 stories and about 50 videos, although the total number of false stories in circulation remains in the dark.

The vast landscape of different social media platforms complicated the situation for the fact-checkers. In a sense, the platforms can be likened to the multi-headed mythological monster Hydra. As soon as we – as journalists or academics – start to understand one, several new platforms seem to emerge – something that makes the fight against dis- and misinformation much more challenging.

Verificado was a sign of hope – the first collaborative effort in Mexico to fight dis- and misinformation together. Disinformation can be tackled – but only if many institutions work hand in hand.

On its own, the Mexican media would not have been able to stem the tide. Many outlets only employed a handful of people – if any – tasked with busting lies and false claims. Too few reporters and fact-checkers stood against a torrent of wrong or misleading content. Verificado was a sign of hope – the first collaborative effort in Mexico to fight dis- and misinformation together. Legacy media were finally beginning to work together to fact-chek and collaborate on stories – something that had never happened before. While the true impact of Verificad0 stands to be properly analysed that much is clear by now: disinformation can be tackled – but only if many institutions work hand in hand.

The full report “#Mexico2018 | Fake News and Socia Media: The New Heads of the Hydra”, was published by the Reuters Institute for the Study of Journalism and can be found here.

Juliana Fregoso is a journalist who has reported about Mexican presidential elections, migration, drug trafficking and human rights crisis, among other themes. As a Sports journalist Juliana published her first story in a local newspaper in Guadalajara City at the age of 16 and since then has been passionate about journalism, something that for her is a not only a job, it’s a life choice. She built up a range of experience at different magazines and websites. Since 2012, Juliana has worked in the main independent news websites in her country like Aristeguinoticias.com and SinEmbargo.com, where she served in different positions as a reporter, home editor and senior editor. She has focused on the drug war in Mexico from 2014 until now. Many of her pieces have been quoted or republished in national and international media like The Huffington Post, Univision and the LA Times. In 2016, she joined Infobae desk for Latin America as correspondent in Mexico. Based in Mexico City Juliana reports on stories related to Economy, Human Rights, Politics and Drug Trafficking, among others. She took also took journalism specialism courses in Australia, Germany and Wales.
» Research, Specialist Journalism » Mexico’s Election And The Fight Against...