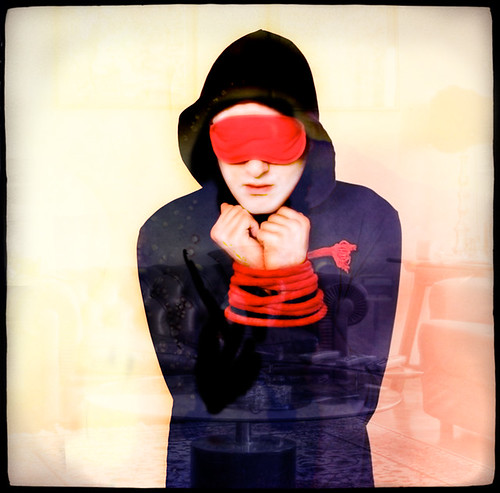 Paris-based NGO Reporters without Borders cites war and disputed elections as most substantial threats to journalists.

The close of 2009 marks the close of an especially grim year in journalism. The number of murdered journalists rose 26 percent, while violence against journalists increased by a third.  This was a year marred by kidnappings, threats, forced exile and censorship. With more than 100 bloggers imprisoned for dissent worldwide, the crackdown on cyber expression is growing in severity. China was the largest offender in 2009, although Iran, Tunisia, Thailand, Saudi Arabia, Vietnam and Uzbekistan closely censor blogs and Web sites, curbing expression and opposition. Reporters without Borders hopes to counter this trend with the launch of a new campaign against the enemies of the Internet on March 12, 2009.

Read more at Reporters without Borders.

Kate Nacy is the first EJO Fellow to participate the European Journalism Fellowship program at the Freie Universität Berlin. Kate Nacy works as a journalist, writer and editor. Her work has appeared in news publications as well as in literary and arts journals. She served as the European Journalism Observatory’s English Web Editor from 2008 – 2012.
» Media and Politics, Press Freedom » Perilous Coverage