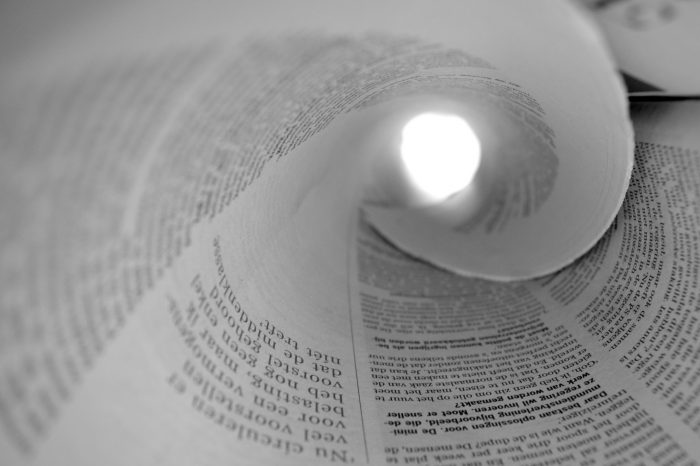 Making the most of Twitter: How technological affordances influence Swedish journalists’ self-branding

Based on a quantitative content analysis, Ulrika Hedman, of the University of Gothenburg, analyses how the Twitter can shape journalists’ self-branding and whether there are differences between groups of journalists.

Keib et al. have found that social media users are more likely to click on and share news stories if they are accompanied by positive images.

Audiences’ acts of authentication in the age of fake news: A conceptual framework

The annual Teachers’ Conference 19-20 October 2017, in Moscow. Topics will include how to adapt curricula to changing realities.

The Journalism Diversity Fund, sponsored by (among others) Associated Newspapers, Guardian, PA, Sky, FT) offers Bursaries available to British students enrolled on a NCTJ-accredited course  and who come from “a socially or ethnically diverse background.”  Closing date: 15 November.

Advance notice that the next International Journalism Festival takes place in the Italian city of Perugia on 11 – 15 April 2018. The biggest annual media event in Europe has free entry.

The FoME symposium will bring together journalists, media managers, media development specialists, activists, academics and representatives from government and private companies from around the world to exchange views and foster ideas to keep the internet free and open – for media and citizens around the globe. 16-17 November 2017, Berlin.

A workshop that will bring together journalists, data science researchers and data publishers to discuss how data and reporting using data can be made more accessible, trustworthy and relevant for decision making and public discourse. 20 October 2017, London.

A conference for science journalists which takes place in San Francisco from 25 October 2017. Attendance is not free, the student fee is $199 USD.

The Columbia Journalism School offers a number of internships for its students. Deadlines vary by programme.

Reporters Without Borders is recruiting for several vacancies, among them the position of deputy director-general in charge of programmes.

The Organised Crime and Corruption Reporting Project is one of the world’s largest investigative reporting organisations. It is looking for journalists and interns across Europe, Russia and beyond. They are accepting applications on a rolling basis.

Index on Censorship is recruiting European journalists to act as part-time correspondents based in Germany, Poland and Italy to monitor violations to press freedom for Mapping Media Freedom. They are accepting applications on a rolling basis.

The ITN apprenticeship scheme is open for applications. More details can be found on their website.

The BBC is hiring 150 reporters to improve coverage of local councils and other local institutions. Closing date: 13 October.

The Sun is looking for a TV Features Writer. Applications are accepted on a rolling basis.