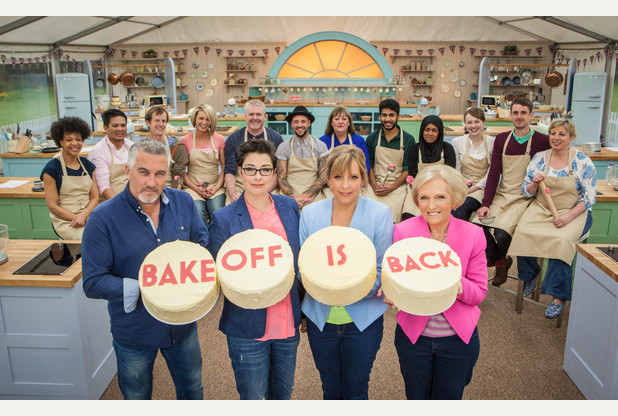 What is the secret to the Great British Bake Off’s success?

Public service broadcasting is yielding innovation and entertainment in food programming, according to new research into Britain’s BBC and Korean Broadcasting Company (KBS) content. Public funding has allowed risk-taking in commissioning, and given rise to one of the biggest TV successes in recent years: the BBC’s cookery competition Great British Bake Off.

My research charts the development of food programming in both countries, and assesses the criteria likely to drive success in a market increasingly shaped by interactive on-demand viewing. It concludes that public service broadcasters (PSBs) have a tradition of risk taking: a strong and energising ethos of encouraging innovation which is supported by the security of public funding.

One of the biggest news stories of 2016 was the sale of the GBBO to Channel Four.  As much as it was a shock to all the loyal BBC fans, for me the greater mystery was how a baking survival programme ever got commissioned in the first place.

I wanted to find out the history that shaped the programme’s success.  My paper aimed at discovering the role of PSBs in making food programmes, what factors contributed to their success, and how the BBC compared to its Korean counterpart. The content and nature of the BBC’s output is in sharp contrast to the fast-growing internet phenomenon of Mukbang –  live-streamed binge-eating in Korea.

KBS use similar elements to the BBC: hybrid formats, entertainment value, celebrities and an appeal to national or regional identity. Korean Table, a slow-paced and well-researched programme which began as a documentary, focuses on a region, food or ingredient each episode. Another Korean show, made by the MBC public service broadcaster, has professionals and celebrities competing in front of a live webcam.  Other output simply involves commentary on how somebody is eating in real time.

The paper, written as part of my journalism fellowship at the Reuters Institute for the Study of Journalism, concludes that as long as there is public funding available for food programming, broadcasters will be able to keep entertaining and informative programmes at the heart of their schedules.

The research paper is available here.

Jisun (Sunny) Youm is a KBS television producer with some acclaim in the arena of Korea food. He has been awarded the 2009 Peabody award for the production Noodleroad, a six-part documentary series on the history and cultural impact of noodles around the world. He has since made several documentaries and TV programmes on food related topics. During his career of 13 years in the television profession, he has both directed and produced programmes on current affairs, youth, children, documentary, entertainment and culture. Jisun recently completed a Journalism Fellowship at the Reuters Institute for the Study of Journalism.
» Recent, Research » Public Funding Feeds Appetite For Food...