The filter bubbles that divide the Hungarian media 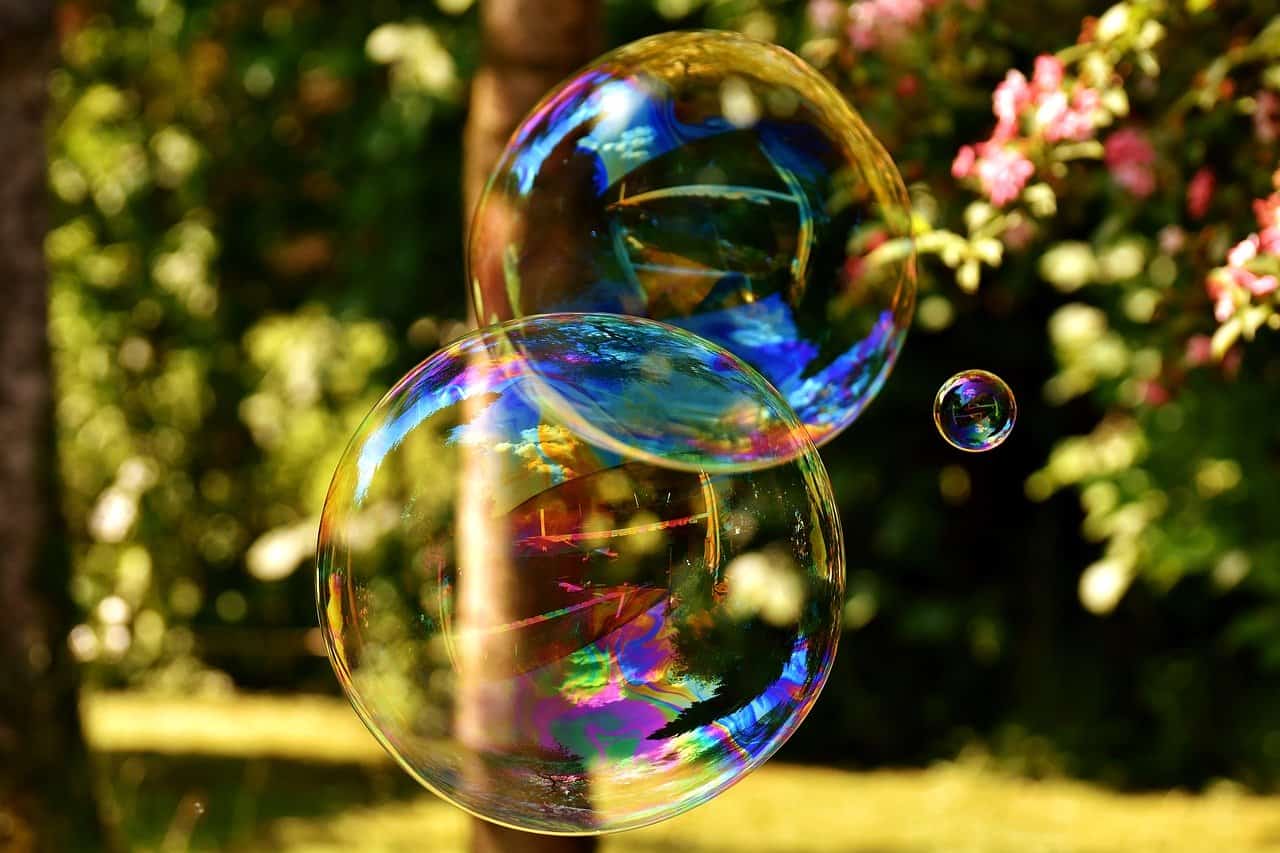 Hungarians who inhabit the pro-government “news bubble” are rarely exposed to government-critical viewpoints.

There has long been a sharp division in the Hungarian media between pro-government and government-critical camps. Since it came to power in 2010, the national-conservative Fidesz party has regularly insisted that the Hungarian media are characterised by a pronounced left-liberal bias.

However, Fidesz’s claims of the dominance of left-liberal media are directly contradicted by a study carried out early in 2019 by Mérték Media Monitor and the public opinion research company Medián. This study found that Hungarians consume far more news produced by pro-government media outlets than they do news disseminated by independent media outlets.

Not only that, but an overwhelming majority gets its information exclusively from pro-government news sources.

The establishment of the Central European Press and Media Foundation (generally known by its Hungarian abbreviation of KESMA) late in 2018 and its dominant market position gave renewed impetus to the debate over which part of the political spectrum is more prominent in the Hungarian media.

The creation of KESMA produced a huge conglomerate encompassing most government-friendly media companies. The Mérték study found that, based on 2017 revenues, the companies that subsequently became part of KESMA had a market share of 38.8 percent in the news and political content sector. However, if we add to this group other media outlets that are not officially part of KESMA but are still indisputably close to Fidesz (such as the daily Magyar Hírlap and the weekly Demokrata, as well as media formerly owned by the state film commissioner Andrew Vajna, who died in January 2019), then the proportion of the market occupied by government-friendly media is 77.8 percent. This means that media not connected in some way to the government have access to only 22.2 percent of the available media market resources.

In addition to the study of market share, Mérték and Medián also conduct regular surveys of news consumption patterns in Hungary, which seek to establish the main sources Hungarians use to inform themselves about political issues. The most recent survey looked at the extent to which news consumers are confined to “news bubbles” corresponding to which part of the political spectrum they identify with.

For this survey, 1,200 adults were interviewed, of whom 94 percent came into the category of regular news consumers (in other words, those who regularly consume at least one news source). Within this category, news users consume an average of five news sources.

Once the news media consumed on a regular basis by each interviewee had been identified, these were divided into pro-government and government-critical categories.

A clear connection between party preference and the consumption of particular media outlets quickly emerged. The ownership background was the main determining factor here, with a large proportion of pro-government media belonging to the group that has since late 2018 been part of KESMA.

The ownership background was also an important factor in determining the political allegiance of other media. In the few cases where there was no unequivocal connection between a media outlet and one side of the political divide or another, our categorisation was based on what we already knew about the background of the outlet and the nature of the content produced by it. A few of the outlets that we categorised in this way received a neutral/balanced classification and were taken into account on both sides of the model.

After assigning the media outlets to the various categories, we looked at the proportions in which consumers obtain information from news sources affiliated to both sides of the political divide – in other words, which percentage of the news they consumed on a regular basis came from pro-government sources and which from critical sources.

Based on these percentages, we were able to assign the regular news consumers to seven clearly differentiated groups (see chart below).

This pro-government “news bubble” suggests that around 12 percent of the Hungarian electorate is never exposed to critical viewpoints in the media – a situation that has serious implications for the future of media pluralism in the country.

This is an abridged version of an article that first appeared in Hungarian on the Mérték website and subsequently also on EJO’s Hungarian-language site. Translation by Annamária Torbó.

If you liked this story, you may also be interested in Simple Yet Sophisticated: How Hungary’s Pro-Government Media Use Images

Petra Szávai is a PhD student at the Doctoral School of Linguistics, University of Pécs, Hungary. She is engaged in media studies, and her main area of research is the connection between the content of media outlets and their consumers. She also carries out quantitative media analysis for Mérték Media Monitor.
» Media and Politics, Press Freedom, Recent » The filter bubbles that divide the...