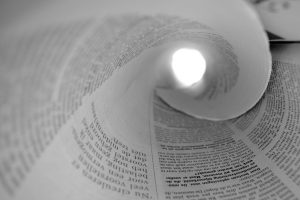 Caroline Lees is the Head of Communications at the Reuters Institute for the Study of Journalism. She is the former editor of the European Journalism Observatory’s English language site. She is a British journalist and has worked for The Sunday Times, London, for seven years including time spent in Delhi as South Asia Correspondent and as a news reporter and arts correspondent. She has also worked as foreign editor and assistant editor of The Scotsman, and for the Economist and Telegraph Media Group.
» » EJO_Diary