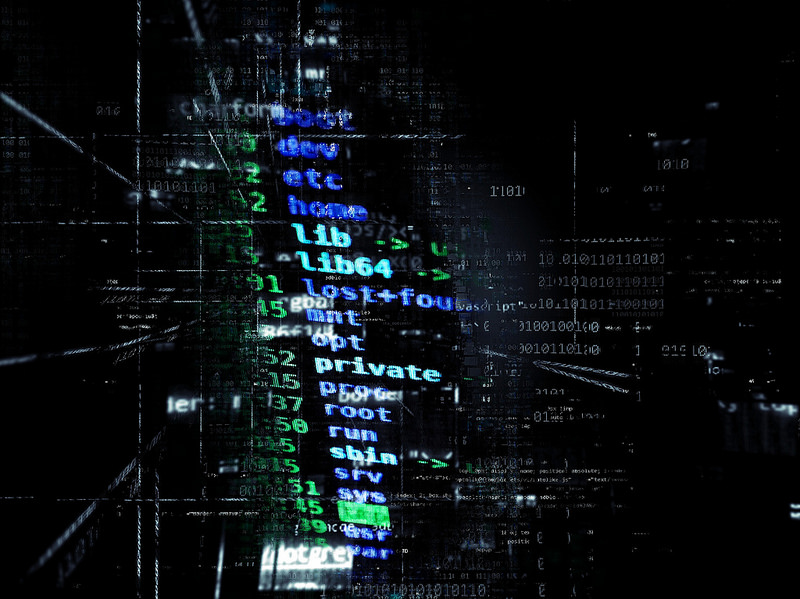 Journalists who understand – and can explain – the complexities and implications of cyber security, big data analytics and alogorithms are increasingly in demand.

Nearly 12 months after the EU referendum, and six months on from the US presidential election, we still know little about the impact, if any, of bots, fake news, and voter targeting upon these significant political events.

However, at least for media organisations, the response should be clear: news outlets should hire more experts with masters and PhDs in disciplines such as computer science, physics, statistics, and mathematics. In the age of global cyber-attacks, Cambridge Analytica, political bots, and algorithms spreading misinformation on an unprecedented scale, traditional journalism skills are no longer enough to report these complex issues.

The media of the future needs the right people

The reason is straightforward. Even for scientists researching these topics, staying up to date with the latest developments, let alone writing about them, can be a challenge. How can a journalist with a degree in, for example, English or politics (no offence intended), hope to obtain a deep understanding of the myriad subtleties that matter in these contexts?

It is no surprise that people like John Naughton, Zeynep Tufekci, or Hannah Fry write so adeptly about the internet, computers or data science; they have spent years researching and trying to understand them.

I believe it would be easier to teach a qualified scientist how to write insightful and accessible articles than to turn a journalist into a genuine expert in, for instance, machine learning.

This is not to say writing is easy. Writing concise and engaging pieces for a general audience is a skill that does not come naturally to everyone. It can be an arduous and painful process. Yet, it is probably easier to learn than the intricacies of network science or algorithms – and, if all else fails, editors can polish writing.

One issue is, of course, pay. Scientists with these increasingly in-demand skill-sets can easily command high salaries, probably more than they would earn in journalism. However, this dilemma does not change the basic argument: experts are urgently needed. Now, more than ever before. 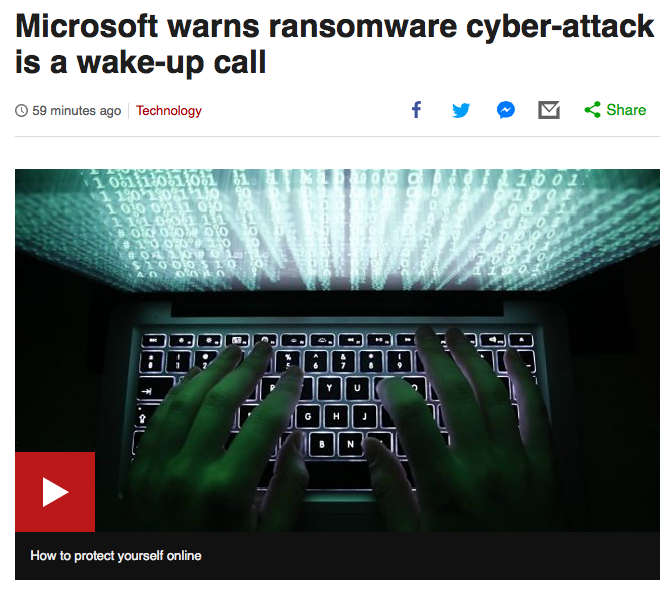 News organisations are under enormous pressure from shrinking revenues. They are also haunted by a decline in their pivotal asset – audience trust. Many have been forced to consider how to regain their position as reliable information sources.

Picking the right battles will be key. Stopping the spread of misinformation (aka ‘fake news’) is incredibly difficult and news organisations cannot possibly plug this hole on their own, (let alone the question of whether fake news constitutes a problem which needs plugging).

However, one thing that won’t change, regardless of the storm within which journalism currently finds itself, is the need for accurate, rigorous and informative reporting.

The industry should focus its attention here. Especially when topics at the intersection of society, technology and politics are concerned – cyber security, big data analytics, surveillance, discrediting leaks, to name just a few. It is vital the public thoroughly understands their implications.

Journalism needs the best of both science and journalism


The media cannot force people to educate themselves about these issues. Ignorance or indifference will always be hard to overcome and it’s not journalism’s job to fix these problems. It is also true that expertise has been getting a bad reputation lately, not least thanks to claims that people ‘have had enough of experts.’ In this climate it might seem unwise to hire even more of them.

But in our daily lives we entrust nearly everything to experts, from accountants to mechanics , so why shouldn’t we do the same when it comes to journalism? Eventually, bringing in more scientists might not win back those whose trust the media has already lost.

What it can do, however, is to help those who feel overwhelmed to make sense of the latest socio-technological developments. Journalism can provide facts, figures and opinion from individuals who have a profound understanding of the subject. Experts who can put things into context and who can also paint a bigger picture.

This comment is not only a plea for journalism to fill its ranks with more scientists, it is also a call for scientists to take up their pens and get involved. Now, more than ever before, journalism needs the best of both worlds.

Felix Simon is a journalist and researcher and a graduate of the University of Oxford’s Internet Institute (OII). He is the former acting editor of the European Journalism Observatory and works as a research assistant at the Reuters Institute for the Study of Journalism. His writing on tech, politics, and the media has appeared, amongst others, in the “Frankfurter Allgemeine Zeitung”, “Die Welt” and “Der Freitag”, the Swiss “NZZ” as well as in the “Telegraph” and “The New European”. He has published in journals such as “Journalism Studies” and “Transformative Works and Cultures”. His research focuses on political communication in the digital age, big data in politics and the entertainment industry, as well as the changing nature of journalism and the media in the 21st century. He also takes a side interest in populism and the future of disinformation. He tweets under @_FelixSimon_.
» Digital News, Ethics and Quality, Recent » Why Journalism Needs Scientists (Now)