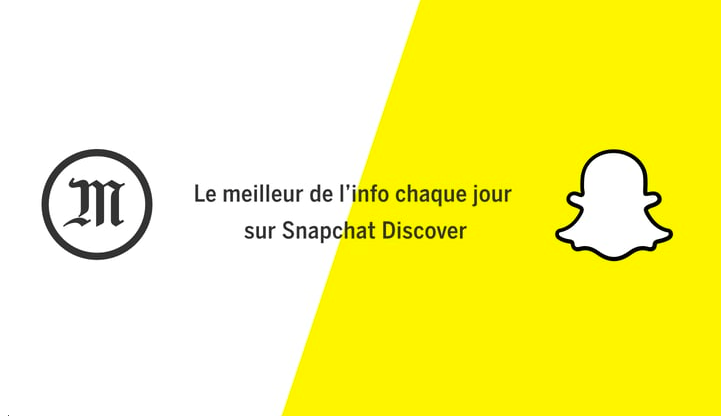 Europe’s legacy news organisations invest in new digital projects for two key reasons: to meet short-term business goals, such as to increase profits, but also to enhance the organisation’s long-term reputation by demonstrating innovation and flexibility, according to a new report.

Developing Digital News Projects in Private Sector Media focuses on the editorial, commercial and organisational motivations driving investment in digital news projects. It reveals that legacy news organisations, often seen as conservative, are willing to take calculated risks and embrace an enterprising and experimental approach to digital news and innovation.

We found that when investing in new projects, commercial news organisations often seek a combination of both direct and indirect benefits.

Some projects are primarily aimed at pursuing clearly defined business objectives, such as the investment in premium content designed to drive digital subscriptions at the Finnish newspaper Helsingin Sanomat.

Other projects focus on less immediate objectives, such as demonstrating an organisation’s flexibility and willingness to embrace new technological developments. This is the case, for example, with the virtual reality/360-degree video experimentation undertaken at Suddeutsche Zeitung. The project was developed by the German newspaper to try new forms of storytelling and enhance the organisation’s image, rather than to generate additional revenue streams immediately.

In most cases, however, Europe’s major private sector news organisations pursue multiple projects in parallel: some are expected to provide direct monetary benefits, while others are more focused on improving the quality of their journalism and fostering ongoing innovation.

The most commonly sought direct benefits:

“We have a so-called double pillar strategy for our digital development. In the first pillar, we work on our core products, which are relevant to generating revenues. The other pillar is more about [designing for] the future, being first movers, occupying positions and working on new trends, with the hope that some of the products developed within this approach eventually migrates into the first pillar. […] Some projects are successful because they monetise well, and others because they allow you to occupy a position before other players get there”.

Innovating for the sake of innovation?

While business development is a central objective in many projects, indirect benefits are often seen as equally important, and sometimes more so. The French newspaper, Le Monde, established a Snapchat Discover team to deliver news on the messaging app used by millennials, primarily to reach new audiences. The move was also viewed as an opportunity to demonstrate (both internally and externally) that the French legacy newspaper is experimenting with new formats, developing a more visual journalistic approach, and, more generally, catching up with a changing media environment.

Individual projects, such as at Le Monde, can also be used to foster an organisational culture that enables continuing adaptation and innovation. Innovation for innovation’s sake can seem like wasted energy (and sometimes is). But if it helps legacy news media develop more flexible organisations, it may be just what they need. In a rapidly changing and uncertain environment, adaptation can be a means to an end, but also an end in itself.

Alessio Cornia (@AlessioCornia) is Research Fellow at the Reuters Institute for the Study of Journalism, at the University of Oxford. He works with comparative research on the business and practice of Journalism.
» Digital News, Short stories » Experimenting with Innovation: Europe’s Legacy Media