Why It Matters When The EU Denies Access To Journalists 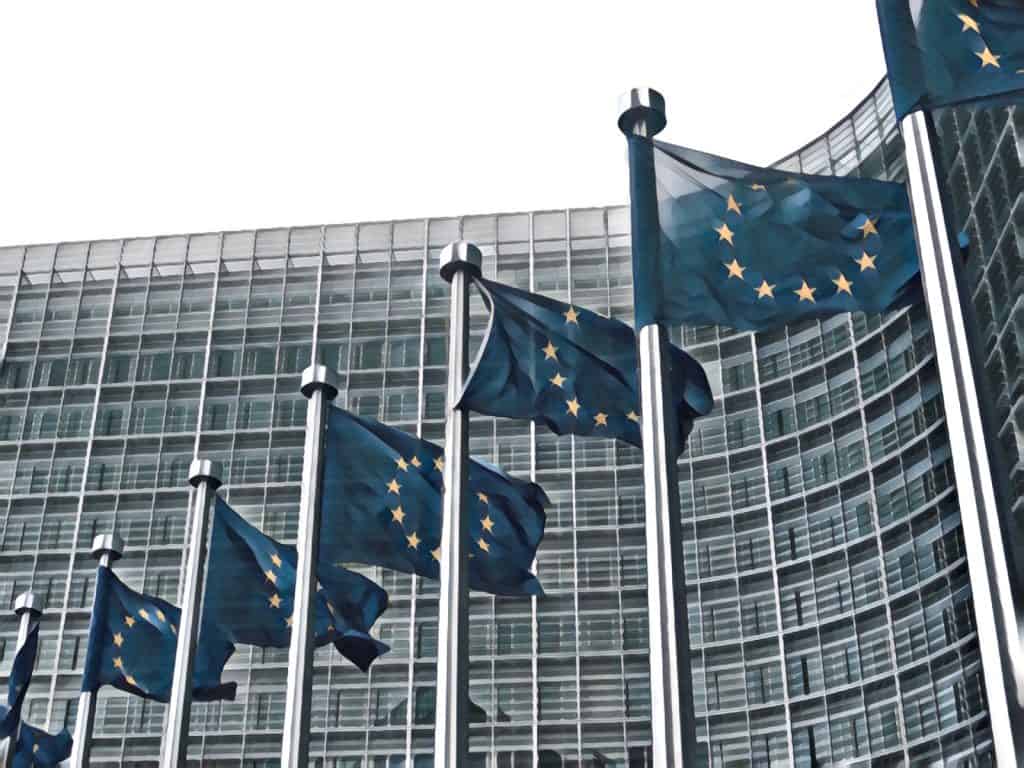 Last week, I received an email from the European Commission denying me annual accreditation for the year 2018. In the terse reply to my request sent more than six weeks earlier, the Commission stated that my employer, the German blog netzpolitik.org, was “not a media organisation”.

I was somewhat baffled. My colleagues at netzpolitik.org had run their donation-funded news site for over a decade and had won journalism prizes in Germany, including one awarded by the German parliament. We report about EU affairs almost daily. How could we not be a media organization?

The Rules Are not Alright

The decision is a result of the arcane and opaque accreditation system of the EU institutions. Decisions are made by a joint committee of the Commission, the Council and the European Parliament as well as the Brussels-based press club API. They meet behind closed doors and pick who gets accredited and who does not.

Journalists who are accepted get a press pass and have access to European Union buildings and resources. Accredited reporters can mix with the Brussels bubble, meet officials and pick up news and gossip in the cafeteria. Meanwhile, journalists lacking annual accreditation have to apply for passes for every single visit, separately for each institution. It severely limits their access for reporting.

The Commission’s email did not specify an exact reason why we are not considered a “media organisation”. But the criteria note that any media must be “a commercial organisation”. This should theoretically exclude every public broadcaster from EU accreditation, and not-for-profit media such as us.

The accreditation rules also require journalists to have a residence in Belgium. In the German version of the criteria, as published on the Commission’s website, it even has to be a residence in Brussels (no similar rule applies to lobbyists accessing EU institutions).

Based on these criteria, we were denied accreditation.

Luckily, we were not alone. After we published the Commission’s rejection letter, we received a wave of solidarity from other journalists and friendly politicians. The German Federation of Journalists protested the decision and called on the EU institutions to reform their “absurd” criteria. After a week, the committee in Brussels met again and decided to change their initial decision. I was informed this week that, after all, I would be granted accreditation.

But what if we did not have so much support? It is easy to imagine a small news website from, say, Slovakia being turned down by the high and mighty accreditation committee. Even if they appeal and protest, not every news organisation can count on as much support as we could.

To put it bluntly: Why should EU member state governments or other countries care about recognizing the freedom of journalists to do their work, if not even the EU institutions themselves can tell what is a media organisation and what is not?

Clearly, the criteria for media accreditation need an overhaul. We agree with the assessment of the German Federation of Journalists that non-commercial organisations should be given equal access to EU institutions. Also, journalists who write regularly about the European Union should not be denied permanent accreditation if they have no fixed address in Belgium.

This is as much a question of fairness as it is of power. Small media organisation have every right to do journalism and share equal access to institutions. If their work is being hindered by decision makers who say they are not journalists, it is media freedom that loses out.

Alexander Fanta is a Brussels-based journalist at Netzpolitik.org, a German news site that covers digital civil rights. Alexander writes about technology and digital policy-making in the European Union. In the past, he was a Google Digital News Fellow at at the Reuters Institute for the Study of Journalism, University of Oxford, and worked for the Swiss newspaper NZZ on a project on automated journalism. From 2011 to 2017, Alexander worked as a staff writer at the Austrian Press Agency (APA), where his beat included the OSCE and UN organizations in Vienna. He can be found on Twitter: @FantaAlexx
» Comment, Media and Politics, Recent » Why It Matters When The EU...